THE ECOLOGY OF CONTEMPORARY ART

Contemporary art is often criticized as a modern expression which doesn’t have a place in the art world. As more and more new forms of art start emerging, people turn their backs to modern art and develop a nostalgic feeling for the arts of the past. Abstract art is considered as meaningless, art objects are perceived as decoration tools, photography is like a travel diary and jewelry is not even being considered at all.

While some of the statements mentioned above may be true in certain occasions, there is another important factor to consider; the art of the present has changed as much as society in general. The needs and ways of expressions of people vary.

Let’s simply say that art is a channel to transfer a message. This process is definitely affected by the environment, human interactions and society because the artist is a human who constantly engages in social situations, one way or another. Therefore the messages they want to transfer will probably be influenced by the new way of things as well. It’s almost a brain function. 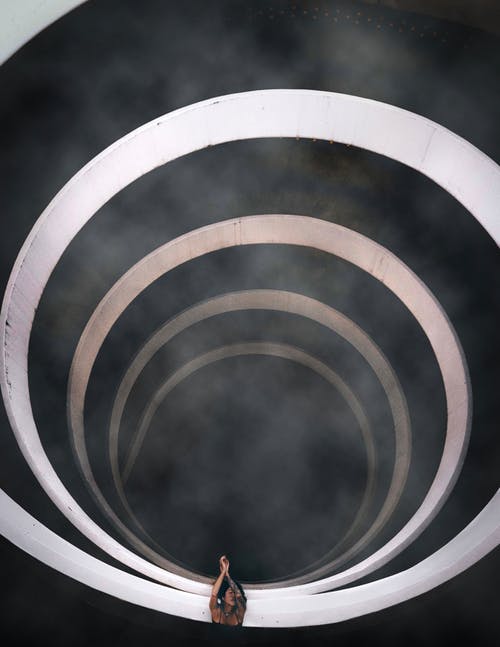 Now, there are two sides of the story:

Firstly, we must admit that one of the social situations that people face is politics. The meaning of art often gets tangled up with the social structure and, eventually, can become a misused tool for someone who only seeks prestige. This is not something new but has existed as long as social classes themselves. With today’s industry being quite overwhelming for many, it is no surprise that the authenticity of the artwork’s meaning may be overshadowed by the purpose.

On the other hand, there’s also another reason why modern art has changed so much. Living in a global world and being influenced by everyone and everything will definitely have an impact on art. The difficulty of understanding people with different ways of thinking doesn’t make it easy to understand art itself.

This becomes harder when all kinds of movements, local traditions and techniques are accumulated in one artwork only.

This doesn’t make it meaningless but more challenging to understand.

With technology playing an important role in our lives, introducing it into art is more than expected. The complexity though gets more intense this way as technology is an added thing to the list for people to accept.

Now this is a thing not only regarding art but for almost everything. Language itself has become a mixture of words, phrases, and meanings which are influenced by other languages and cultures. Translation is cross-cultural. Medicine has mingled with holistic approaches. Art is one part of the bigger puzzle.

Like most other people, artists are also influenced by this “complexity” and most of the time they represent it in their artworks. For example, a big part of modern Asian crafts is a mixture of their local techniques, traditions as well as traces of western artistic approaches. Yet they are an emerging field in the art scene. Installation art has mixed technology with performance and sometimes music. Many times the installation artists are both musicians and visual artists themselves. Why taking these separately is art but mixing them is not, if the message being transferred is authentic?

Modern art is not neutral and today’s society is not, either. In some cases it can be deeper than ever. Our capacity to receive multiple messages at a time will help understanding it more and more with time. Maybe unconsciously we are all trying to connect bits of the world one way or another, so as we will eventually manage to perceive the planet as a whole instead of borders and lands which only belong to governments.