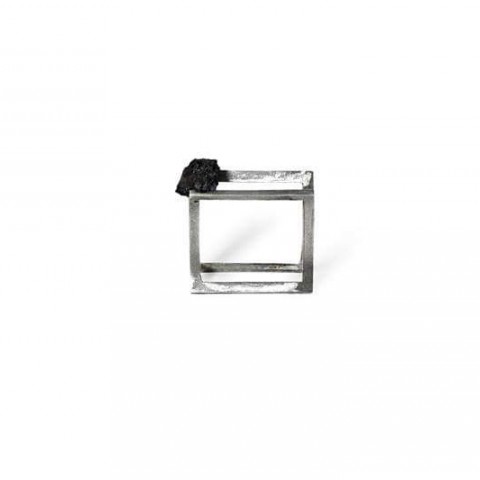 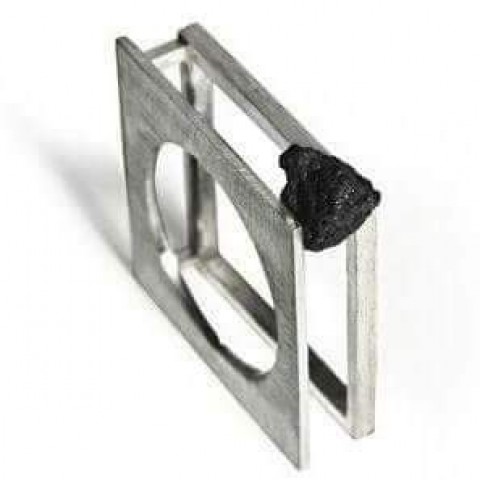 Gianni Misto was born at Piombino on 11 september 1976. He started drawing when he was six years old, just following his fantasy. He improved his graphic and creative skills and attended drawing and painting classes at the Center of Visual Arts at Piombino .Furthermore he was fascinated by cartoons.Later on, in Florence, he studied goldsmith’s art at the Centre for Professional Craftmanship Education, in Tessitori Road. After 5 years he completed his study in Goldsmith’s art, specializing in Jewelry design and goldsmith’s craftsmanship, starting to work in many goldsmith’s centers in Florence.

In 2001 he attended a stage at the Goldsmith’s company ‘Lux Coral’ and specialized in drawing techniques at the School of Goldsmith’s Art (www.artiorafe.it) and in wax modelling and pattern creation at the School’ ALCHIMIA’( www.alchimia.it). Later on he worked in the family’s goldsmith’s shop ‘LIBERTY’, creating and designing single jewellery items. He worked for many boutiques in Tuscany as well, creating unique fashion accessory items.

His experience in handmade jewelry and his passion for cutting edge contemporary art, especially in architecture, gave more depth to his artistic journey. Starting from architectural inputs, he creates his own artistic style, transforming his jewels into micro sculptures which can be worn in daily life.

Later on he moved to Berlin where he got inspired by the highly creative and avant-garde surroundings, deepening his fascination for contemporary architecture. This long journey within his creative development leads to his last creative attempt aiming at creating contemporary jewels with the use of a local material called’ Loppa etrusca ‘, a ferrous material used in the Etrurian civilization, which can be found in Tuscany in a place called Baratti.

Gianni Misto’s jewellery creations could be defined as inspired by architectural patterns.

The genesis of each jewel is the result of a philosophical journey.

The marriage of jewellery and architectural issues is made evident by the dialogue between fullness and emptiness, conformity and chaos. Each piece of jewelry carries on this dialogue. So each jewel explains and hides its own dynamics, it is never static, just as nothing within an architectural concept will ever be static. Every jewels the artist creates is a journey into his own fascination for contemporary architecture.

The notion of time is central in this new journey . The subtle and never ending interaction of past and present is hidden and at the same time explicit in each jewel. For example, the artist let an ancient Etruscan stone ( an iron alloy used by the Etrurian, an ancient civilization in Tuscany,Italy) interact with contemporary design techniques. In doing this, the author try to create a bridge between two epochs, and furthermore creating an a-temporal dimension, where the notion of time is’ frozen’ and reshuffled within each creation, and where in the constraints of time become the fertile ground for new artistic and aesthetic challenges.

Currently no Artworks available for sale.