After being teared into pieces, the world is trying to come back together again. By realizing the importance of connection and communication, we are slowly moving past our long held isolationism. We now know that acting on common ground and speaking a mutual language is crucial.

Despite this realization, art keeps being neglected or even underestimated as being a great way to connect with others. It seems like we slowly tend to forget the importance it has historically played to bring about new -and good- things.

Why art is a universal language?

Given that the point of a global language is to be spoken by all people across nations, art has  proven to be a local tool that consequently transferred messages around the world, through channels that are widely used – from paintings to jewelry. Even art that one may easily mistaken as merely decorative, like landscape paintings, it might be carrying cultural values and unique worldviews.

The human kind has been making art since ages ago, long before the creation of borders. Much like communication, artistic expression is not a trait that only belongs to the upper class but a potential for every human being. Whether the communication happens through words or art, people can actually feel the depth of a story, a picture, a sculpture or a necklace. However, while the cultural barrier is a big deal to undo in languages, the same doesn’t go with art.

Even better, in the globalized era of today, we are gifted with the opportunity to have access to all these channels and actually connect with the creators-artists themselves.

Why a global language is needed

Despite popular beliefs to the contrary, the single greatest barrier to business success is the one erected by culture."~Edward T. Hall and Mildred Reed Hall, Hidden Differences: Doing Business with the Japanese

In every aspect of our modern lives, from business to daily coexistence we are faced with the biggest barrier of all, and that is culture. A global language, which doesn’t discriminate against races or nations is apparently a great way to break through the cultural barrier and connect the pieces.

Although the art world is no exception to cultural discrimination,  art itself and in all its forms can be the world’s canvas for collective pain, opinions, history and worldviews. 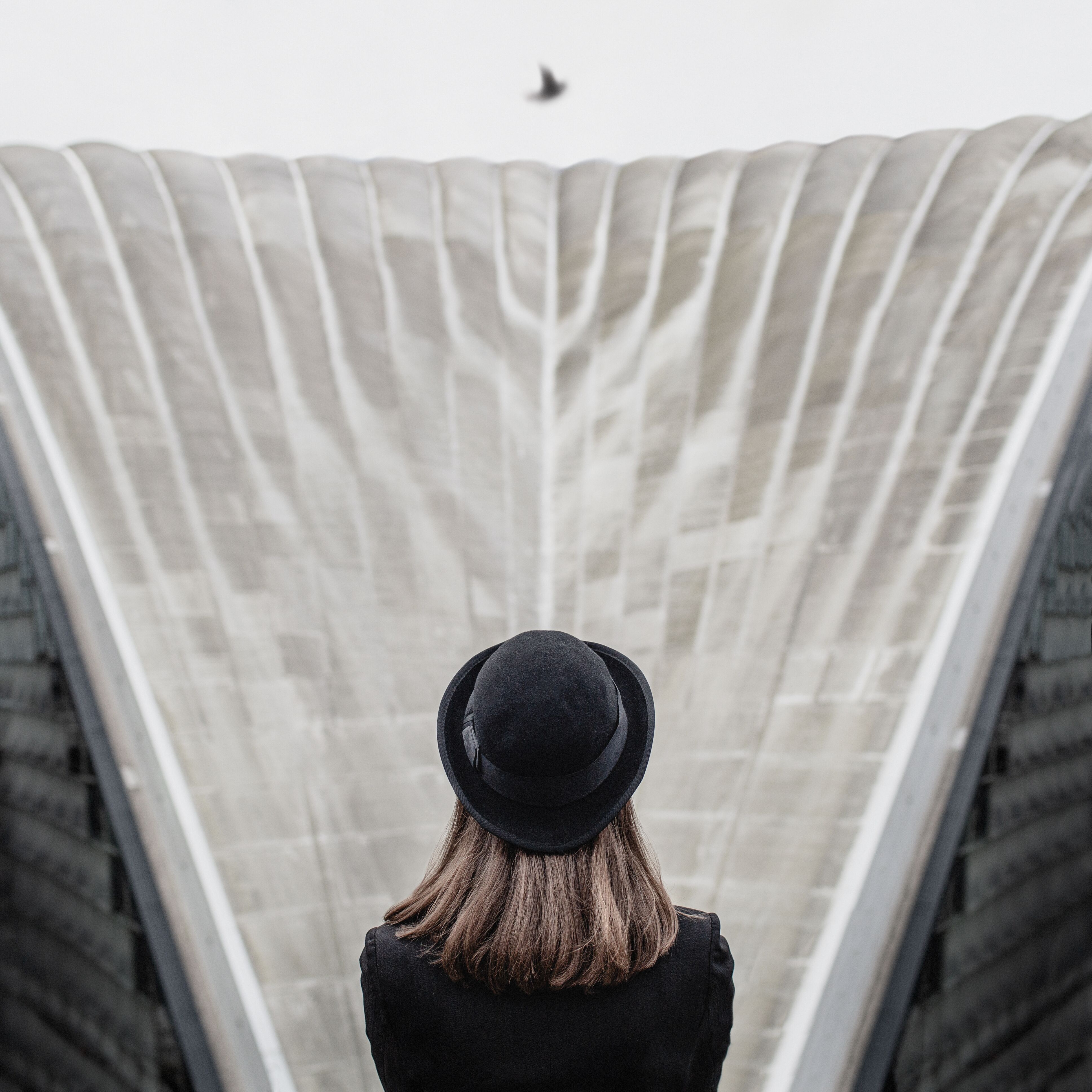 What is the global language of the future?

For many people, art is the shelter for freely expressing their experiences and inner world. Whether it is used for self – healing purposes or not, artists may subconsciously be transfering local values in their artwork which will later serve as a cultural reference.

While the surveillance of people through modern technologies is rising and the freedom of speech might not be as free anymore, art might seem like the gateway to free expression and the rise of a new world.

How can artists contribute to the new world?

Understanding the importance of the role artists can play in society instead of maintaining the romanticized view of the good-for-nothing, starving artist,  is, well, the great beginning. People and especially artists themselves need to realize that they are humans with human needs.

Artists are humans who can have dreams and groundbreaking goals. Despite them being viewed by society as strange beings who create things, they actually have a great weapon in their hands for bringing about big social changes.

Art is not (always) decoration. The content of the artwork matters more. From Andy Warhol to contemporary African Jewelry and street photography, it has been proven that people take action through art in many ways. Either being perceived as aesthetically dangerous or vandalizing at first, more often than not it has brought big changes in the world.

It is said that speaking multiple languages can help one communicate with more people. How about we extend this to speaking multiple arts? Or, how about opening up to more parts of the world through art? In the era of constant traveling and multicultural exchange, researching local art will bring things to a new level.