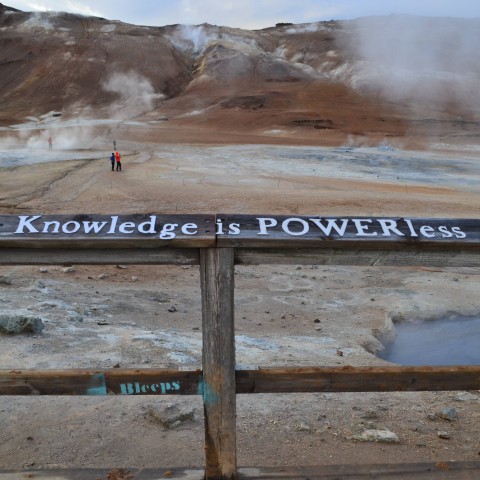 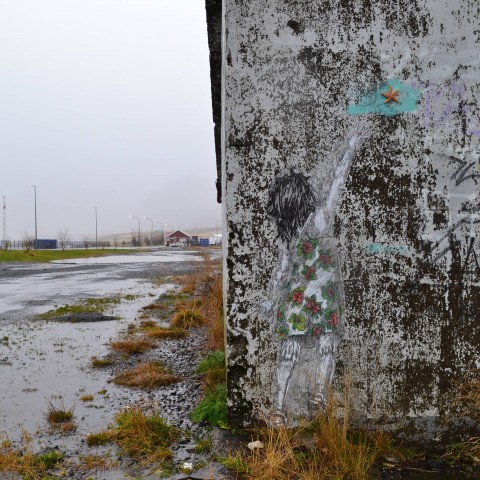 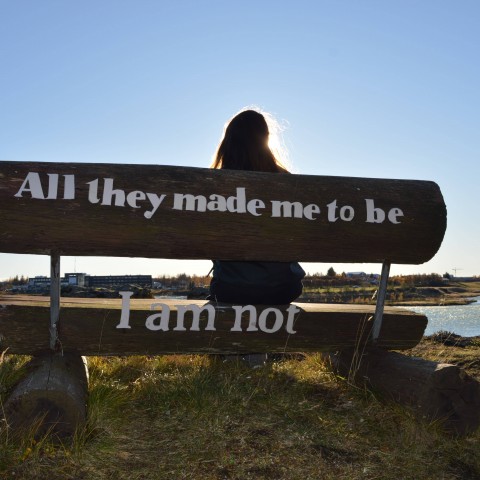 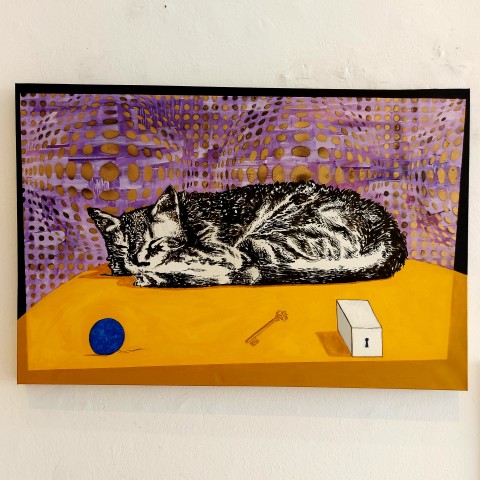 Bleeps.gr (or Bleeps) is the pseudonym I use to describe myself, my initiative and my crew. I create conceptual paintings in the public space using a combined technique. This involves materials used by traditional painture as well as ones of street and graffiti art.

Since the economic crisis I have been creating a series of works related to the credit crunch but not as a straight commentary. I prefer to create allegorical images borrowing from historical events similar to the ones in the present, philosophical researches, poetry and quotes which I alter usually to create an obscure meaning. My protagonists are ordinary people often making a statement. I on occasions combine image with textual content.

Overall my intention is to raise questions concerning conventions and the status quo related to the social classification and ethical standards. Philosophically through my art I create an alternative interpretation of the present linking it to the past thus aiming at educating the viewer either on the street or in the social media like the internet.

From end of 2003 till 2007 I lived in UK where I worked and followed further studies and research. During the period I was in Bristol I got involved with the local art scene and influenced by the street art boost.

In 2008 I returned to Greece and specifically Athens where I live. I started doing street art although I was on and off travelling. My first pieces had strong influences by the Bristol scene although politically orientated. Gradually I built my own style and “broke” the bond with the UK street art movement.

In 2010 several mass media got interested in covering articles about my work and in 2011 it left the boundaries of Greece with the first major photographic cover by the Guardian. Articles and interviews exist in most of the Greek mass media

If only we were forever

All they made me to be I am not

Girl and a starfish

Bleeps Bleeps
If only we were forever
100.00€
View