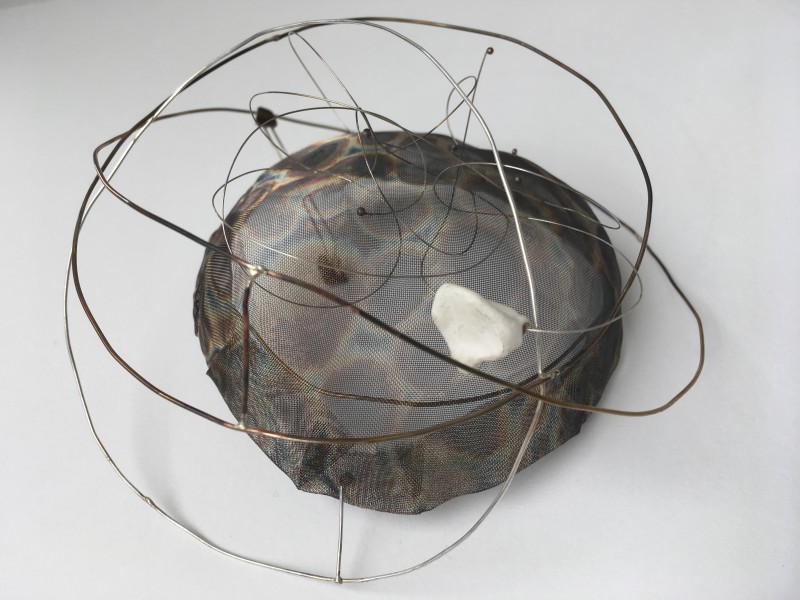 I saw a gargantuan shooting star dancing gracefully across the oil black midnight sky. Ahead of me, I saw microscopic stars twinkling elegantly. A peaceful silence echoed around me all I could hear were my footsteps.