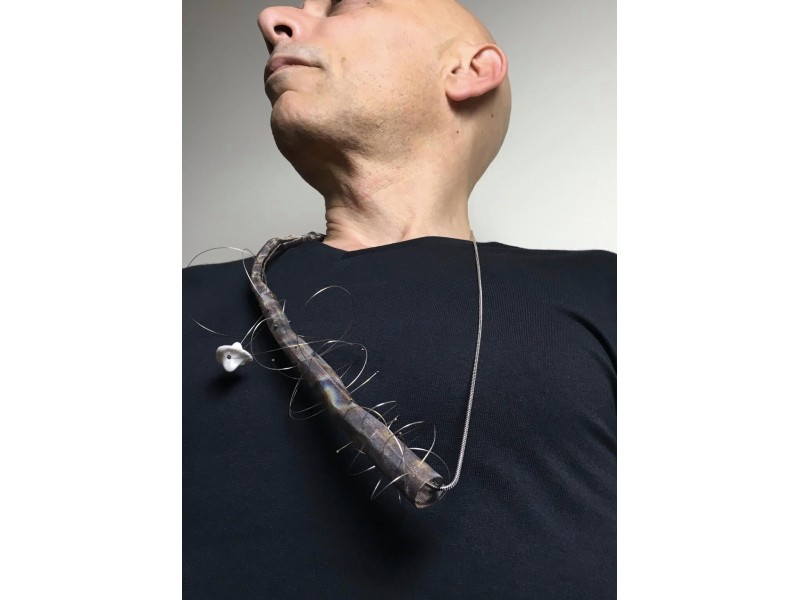 how do you show what's not there. It's like a meditation on the unseen structure our universe.