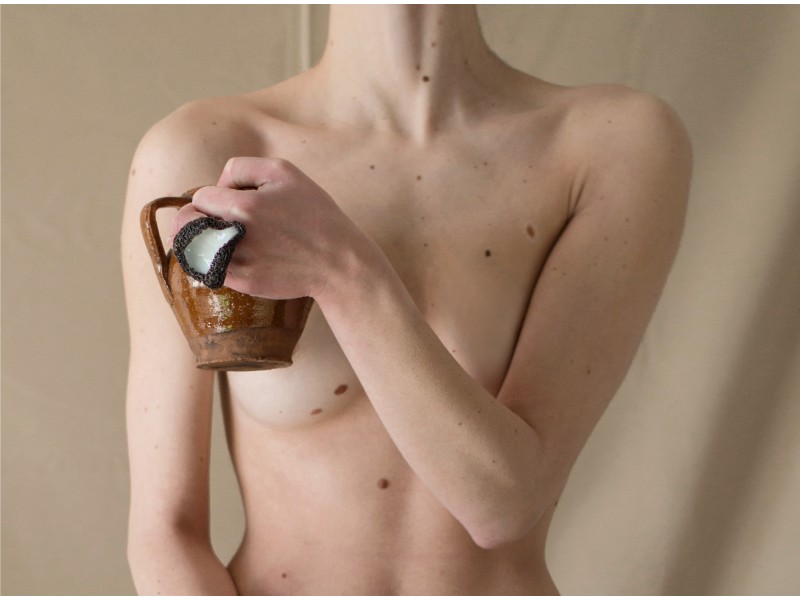 Ring three of the small series of "Broken Pieces" that is inspired by Kintsugi, the Japanese method for repairing broken ceramics. The philosophy behind the technique is to recosnise the history of the object and to visually incorporate the repair into the new piece instead of disguising it. To Sheila, everything comes with a story, and it has hurt her to throw things away that she has cherished for years. This series emphasises the fact that we live in a throw-away society, and she expresses the wish to mend things instead of throwing them away when they break, of course this is most important when it is something that she has an emotional connection to.

"Broken Pieces 3" is made in blackened silver and it is the third larger shard from a milk jug that she has been using for years in Amsterdam, she took it with her to London, and it broke taken it to the Alps, where she now resides.

More from Sheila Westera View all » 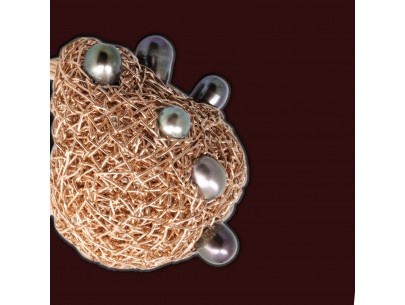 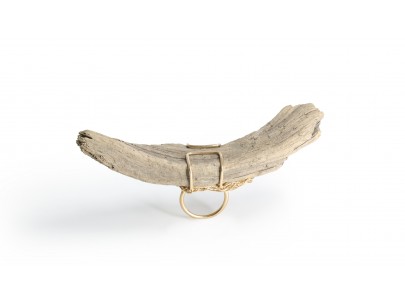