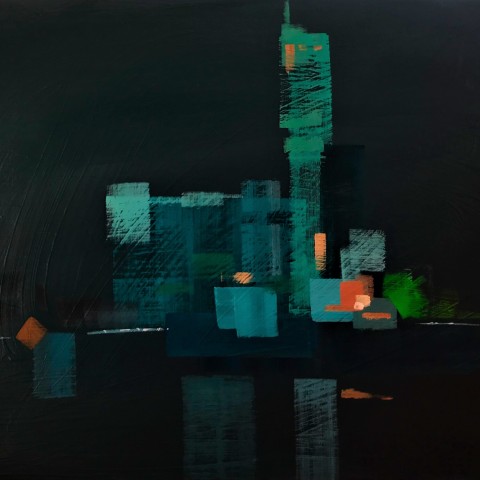 Across The Thames
Deke Wightman
View 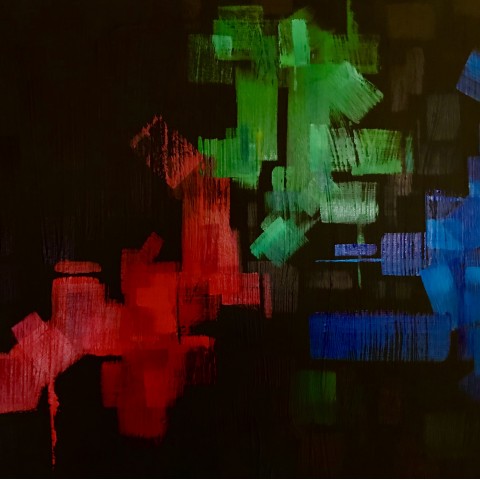 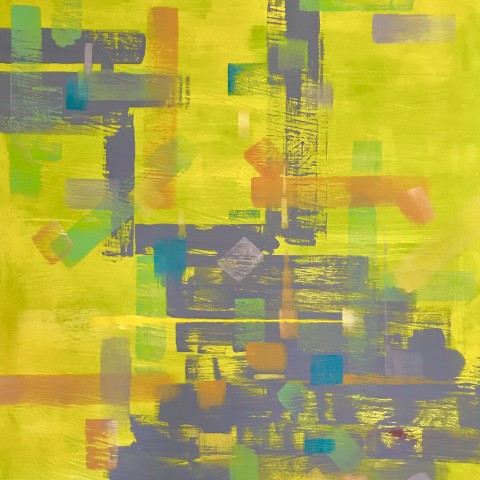 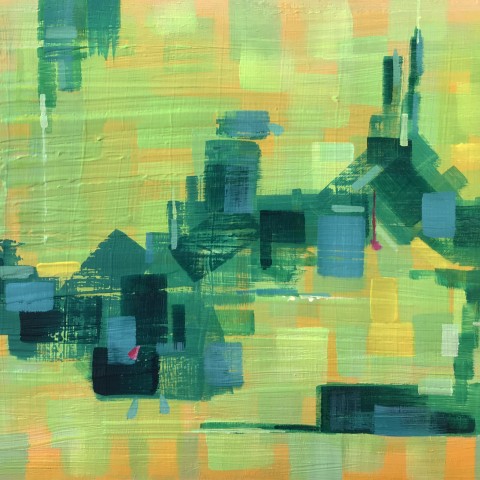 By the age of eight, Deke Wightman realized that he would be living as an artist for the rest of his life. At that time, he thought that he would either work in comic books or illustration but then became fascinated with the world of animation when he was thirteen. After learning from the Disney Studios that the best way to begin working in the animation field was to become an excellent fine art draftsman, designer, and painter, he devoted his high school years to those pursuits. This led him to the California College of the Arts in Oakland, California where he studied fine art and film for two years before transferring to the California Institute of the Arts Animation Program run by the Disney Studios.

There, he received the Roy Disney Scholarship and specialized in art direction and production design. Upon graduation, Deke began his career with an internship at Disney, working with production designers on a new television series. This led to his 30+ year career in film and animation, working with such studios as Warner Bros., Marvel, 20thCentury Fox, Nickelodeon, Cartoon Network, and, of course, Disney.

During his career, he spent several years working with his childhood idol Bill Melendez as a designer and animator. It was at this point that he began to wonder about simplifying and abstracting his work, about how this might create a devotional or spiritual reaction upon the viewer. Guided by the advice of Bill Melendez and past mentors Thorton Hee and Mike Giaimo, as well as his interest in the ideas of Mondrian, Deke began his quest to create art–in painting and animation–that generated those ethereal emotions in the audience.

Today, Deke still works here and there in the animation field but spends most of his time painting, attempting to find that special formula that will hopefully bring about feelings of awe and inspiration, contemplation, and spirituality in viewers of his art.