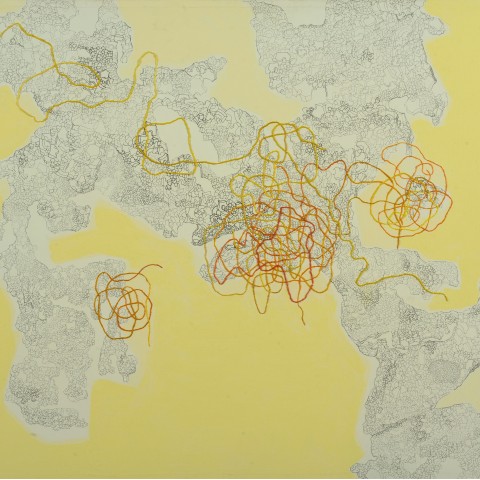 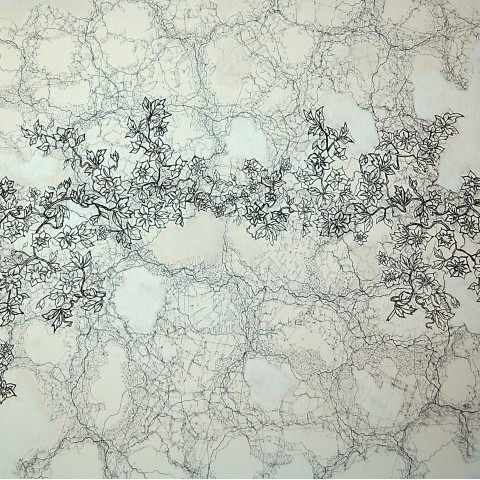 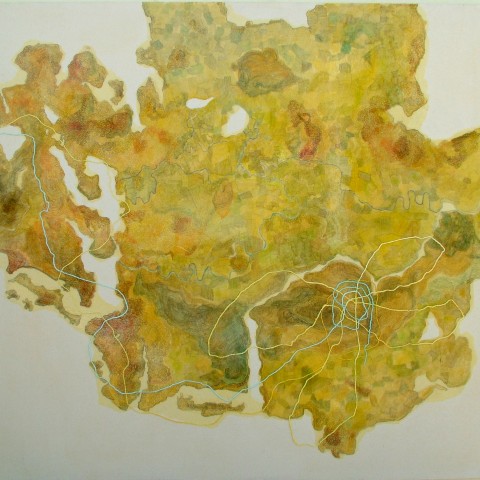 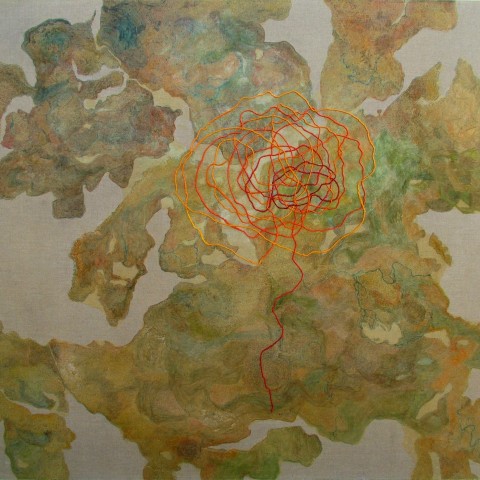 Yiannis Christakos is born in Athens (1966). He studied Graphic Arts and Printmaking, at The University of Athens (1984-1988). He continued his studies at the School of Fine Arts in Thessaloniki (1989-1994). He holds an MA in Fine Arts from University of East London (1997-1998) where he continued in doctorate level with a Doctorate in Fine Arts, (2003), with a scholarship from the Greek State Scholarships Foundation.

He is a self-employed practicing artist/curator, who plans, organizes and co-ordinates collaborative art projects and residencies. He designs and prepares in depth proposals for art events, exhibitions, exchanging art projects between Britain and Greece. He is practicing individually and in collaboration with group “Capsule” which he is a founding member of.

He has presented 14 solo shows and has participated in many group exhibitions in Greece and abroad.